Horizons will soon be entering its “Beta” stage which will launch featuring all of the core elements of Horizons but with a smaller initial scope. Keep reading for a full overview on the beta. 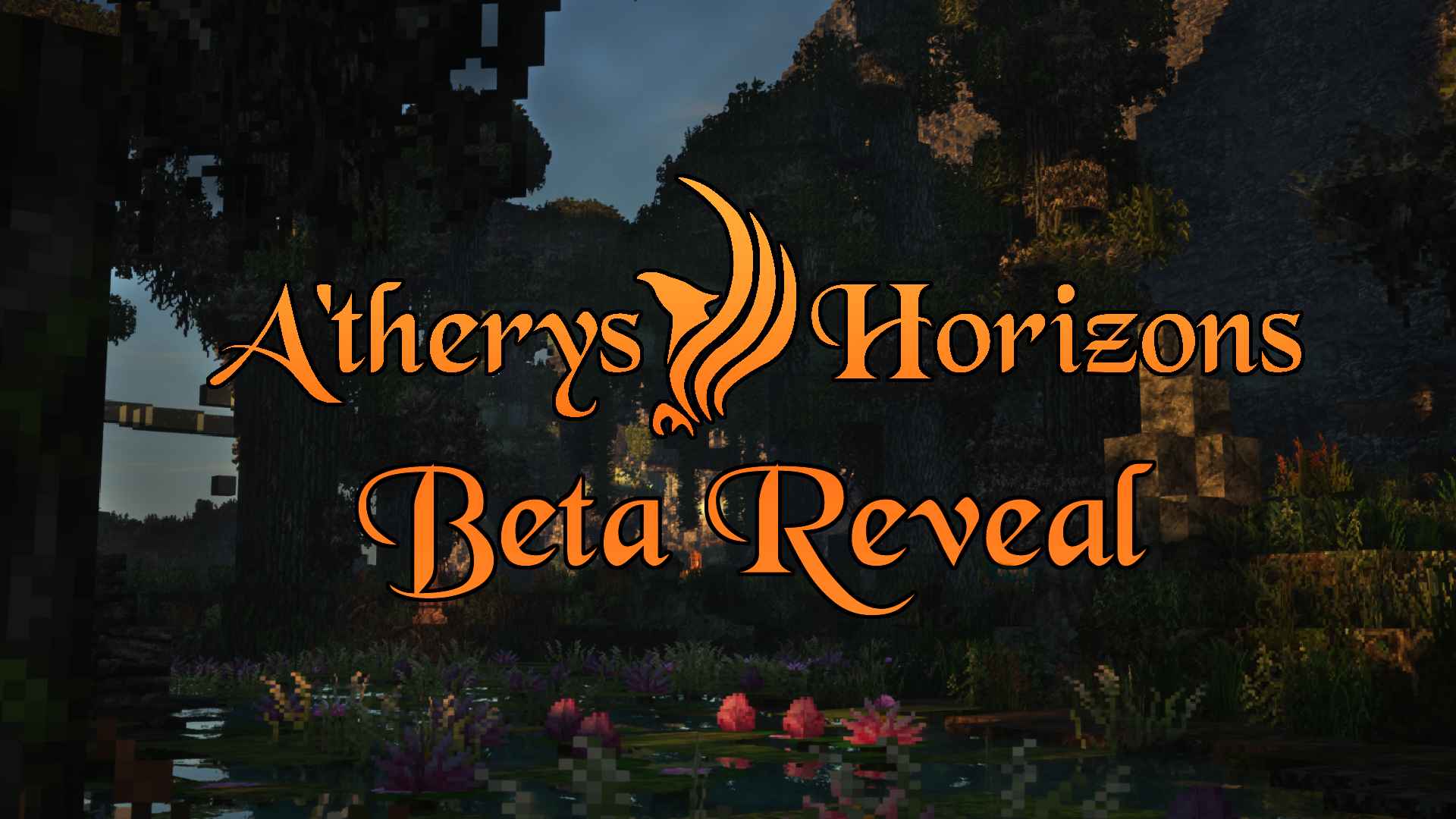 Horizons will soon be entering its “Beta” stage which will launch featuring all of the core elements of Horizons but with a smaller initial scope. The beta will be a live server with continuous updates and improvements for several months until Horizons launches. After the launch of Horizons, the beta server will continue to stay as a test server for future Horizons content.

Join us on the 21st for the 10th anniversary livestream where we will be hosting a Horizons Q&A and revealing more information about the beta.

Hello everyone. For this post, we’ll be going over some of what’s been happening with Horizons lately, as well as things you all can look forward to in the near future.

As many of you know, we’ve been working to get Horizons into a playable state for some time now. We had an initial combat alpha as well as a towns update which was a.. mess to say the least. We had planned to take the server down for a brief time as we improved the user experience, however, that never quite went according to plan.

Instead, we’ve been working silently and steadily at our own pace to bring the core of Horizons into a more stable and enjoyable state. A playable state which includes all of the foundational pieces that Horizons will be built on.

We are finally ready to reveal an exciting new stage in Horizon’s development - Beta.

The Horizons Beta aims to provide the core experience of Horizons but with a much smaller initial scope in which we can stage development and build onto over time.

There will be two phases to beta, “Initial Beta” and “Persistent Beta”. The initial beta phase will be the first server test with a limited number of selected players, ensuring there are no critical bugs which were not found in prior testing. This period is expected to last 1-2 weeks, after which the map and all player data will be wiped and Persistent Beta will begin shortly after.

We will also be releasing an update roadmap detailing the future content we’re planning for the beta, along with some insights into our development processes.
‍

To provide not only a live development environment, but also an enjoyable game experience for players.

I think one of the biggest mistakes we’ve made while developing Horizons is having such a large initial scope and trying to complete all of that scope at one time. The beta aims to reflect on this by starting small and expanding over time. However, there still needs to be enough initial content to keep players playing and having fun (which is where the previous alphas lacked).

That's why the initial beta server on launch will include all the gameplay features which make up the core of A’therys, as well as many of the gameplay loops outlined in the server vision. The beta will be a full A’therys experience, just on a smaller scale.

To establish a long-term testing server to use even after Horizons launches.

Something we understand is that it can be difficult for players to get excited to play or continue playing a “beta” when they know it’s not persistent and their progress will eventually be reset.

We plan to use the Horizons beta as a long term server for development. After the beta launch, we will continue to develop it and add new content just as we would the full live server. Since Horizons is still a ways off from a full launch, this means the beta will be running for several months until then. Hopefully this lets players get a good amount of play out of their time investment and they feel better about playing in the beta.

Furthermore, after the full horizons launch, we will continue to use the beta server as a testing environment for future content. This lets players continue to enjoy builds and other content they made during the beta, even after full launch.

We also hope that the beta stage can be beneficial in recruiting for new staff members & developers. If we can build an active server out of the beta, it can act as a great showcase to attract potential help, boost staff morale, and accelerate development.

Now let's go over some of the features and content you can expect to see at launch. I won't be going over every detail in this post, so look forward to future releases with everything in more depth.

The beta will not take place on the same map as Horizons as it’s still a work in progress and we want players to experience it all together at the same time.

Instead, the beta will have:

As a forewarning, the beta map isn’t the most exciting to look at in-game. It’s similar to Horizons in terms of biomes and block types, however the quality of terrain isn't the greatest as we didn’t want to spend a huge amount of resources away from the full map.

Most of the trees are placeholders which use vanilla blocks (some of them are quite ugly), but much of the terrain is easily traversable at least.

In the center of the map lies a region which no players can claim or build in. This region contains various PvE and PvP content areas for players to explore and fight in.

For nations, 3 out of the 5 Horizons nations will be available to play during the beta.

We hope that by tying the beta to the full server through lore, players can become more invested in the beta while learning a bit about the new Horizons world. More details about nations will be revealed later on.

The biggest focus of the beta will be the gameplay. We will be continuously updating the server to adjust the balance of gameplay and add new content, most of which will be directly transferable to Horizons.

These are the key gameplay features which will be available on launch:

Using the conquest reforged mod, there are now thousands of new blocks to build and experiment with. That might seem daunting to start and we know this. The default conquest survival experience is not the greatest. More emphasis was put into the creative-use side than survival.

However, we have found solutions to these issues which aim to minimize the learning curve of conquest and simplify the survival experience while still keeping the full building potential of conquest.

We plan to do this through a simplified block dropping system and a block crafting/exchange system.

More details on these systems at a later time.

Possibly one of the biggest gameplay changes forming the basis of Horizons is its expansion to vanilla resource & item progression. Players will be able to gather many new resources to use in crafting.

Some of the systems expanded from vanilla include new equipment types. Armor has three types with different properties which are made with different materials- cloth, leather and metal. Cloth resources are gathered and crafted from plants, leather from animals, and metal from mining.

To facilitate these new item types and build a better balanced item economy, gathering has been expanded upon, such as a new farming system with crop land management, extended growth timers, and many different crop types. Most of this will be available on beta launch and expanded upon even further over time.
‍

Instead of Towny, we’re using the AtherysTowns plugin, a custom towny-like plugin developed for Horizons. It has a lot of similar features but it’s overall more suited towards A’therys. Being developed from scratch does mean there’s a bit less polish and user-friendliness though. We hope to continue improving upon it over the course of the beta.

Some new/different features for Towns include nation territory, non-chunk based & cuboid plots, and a town raid system.

Instead of Heroes, we’re using our own custom RPG and skills plugins. These systems work together to give an in-depth and customizable PvP and PvE experience.

Players can create their own classes by choosing an archetype and selecting which skills to use. On top of that, they can unlock attributes and gain stats through items and effects to further enhance their fighting capabilities.

For PvE, the map will include several locations with custom themed mobs to kill for currency, experience, and materials. PvP will be facilitated through battlegrounds, prebuilt PvP locations which can be captured and controlled by nations. Holding these locations gives players and their nations rewards, benefits, and points which go towards certain nation milestones. More will be revealed on this later.
‍

Another big goal for the beta is to test and balance the economy systems. There were many issues with the economies of past iterations but we hope to have a much better designed economy which we will begin testing during the beta, working out any kinks up until the full launch so we can have the best we possibly can for longevity in Horizons.

The beta launch will include a global auction house which can be accessed from each capital where players can auction off their goods and place bids to buy items. There will also be player made chest shops which will give players more freedom on the market but not on a global scale. We are also working on a data collection system to give us detailed metrics on inflation and currency tracking.
‍

Horizons, along with the beta will require a modpack to play. We are working to make this process as simple as possible for people by using a custom launcher. This launcher will include everything a player will need to play. It will also be self-updating so you only need to download it once. We are also looking into having an alternative launcher on Curseforge or MultiMC.

There will be a website page for the launcher and details on installation ready before Beta begins.

Once again, we will be hosting a live Q&A session for Horizons during the 10th anniversary livestream.

If you have any questions you would like us to answer during it, submit a form and let us know!

That about does it for this first look at beta. Thanks for reading and hope to see you in-game soon!
‍ 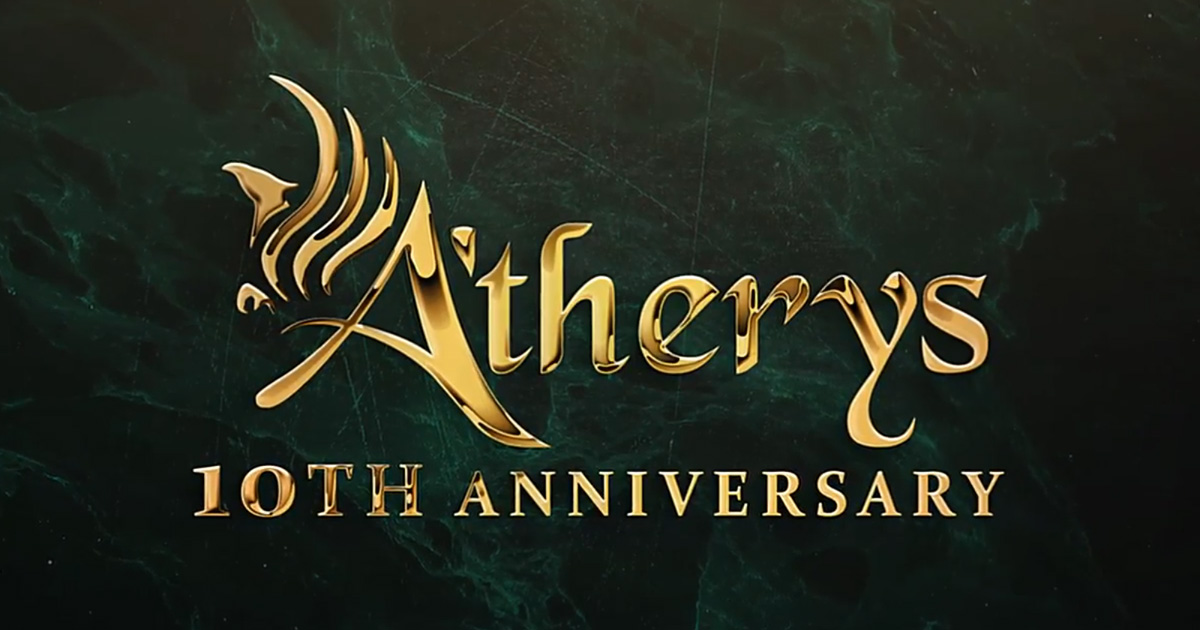 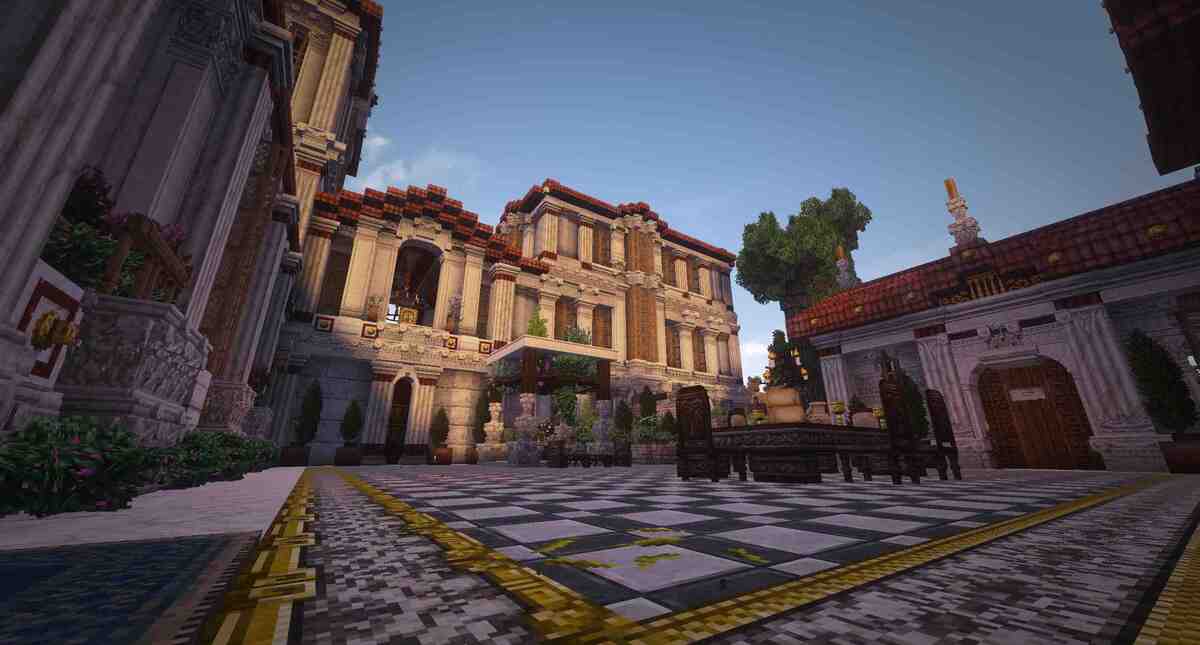 On the Horizon | Developer Update #1