A poem about the rise of Nandar, a city nation unshaken by the instability of the region, the needs of their people, and the weight of potential. 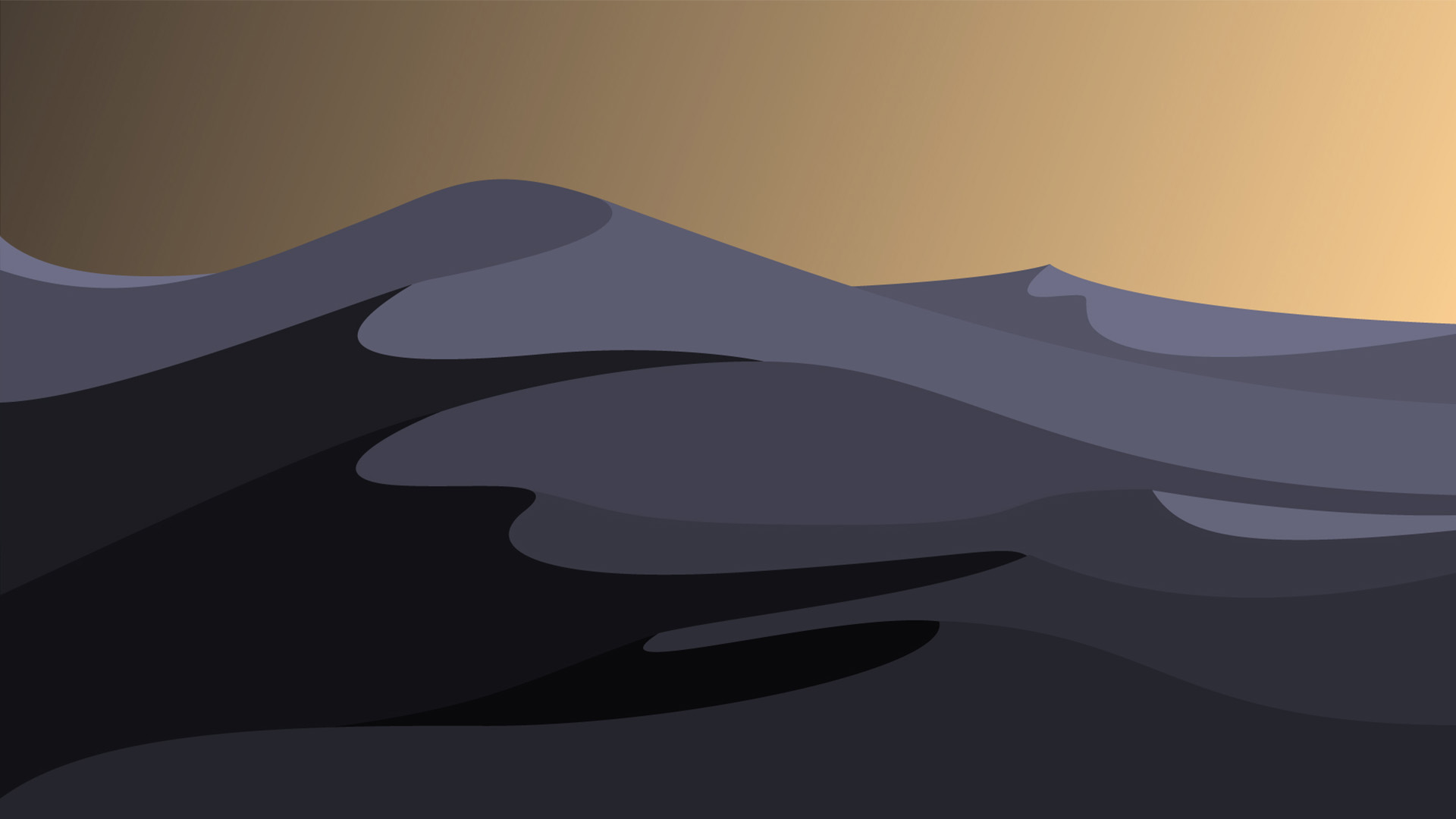 As whispered wind grows louder, upon the desert dune,

Hear her footsteps rumble, as we recite our tune,

For on this day the Priestess came,

To spell out all our doom.

Yrej will tell their story, though Nandar tells theirs too,

A leader we had called for,

But none that rose were true.

Uneasy did our states grow, their needs they were not met,

And as the rival forces grew, our populace did fret,

Until one eve, in moonlit sky,

Yrej did break, and none will ‘er forget.

To forge their own true future, these dissidents did wish,

And so Raviyna’s banner upon the ground did tarnish,

And so she came, as if from smoke,

To wreak her judgment on our folk,

And upon its fateful words, the proud Yrej did choke.

Now all remember, who saw her terror,

Who faced her wrath, and fell before her,

From distant lands a warlike whisper,