Letters taken from a series of undated communiqué's between the Grand Admiral Celese Farriese and her brother, Francois. 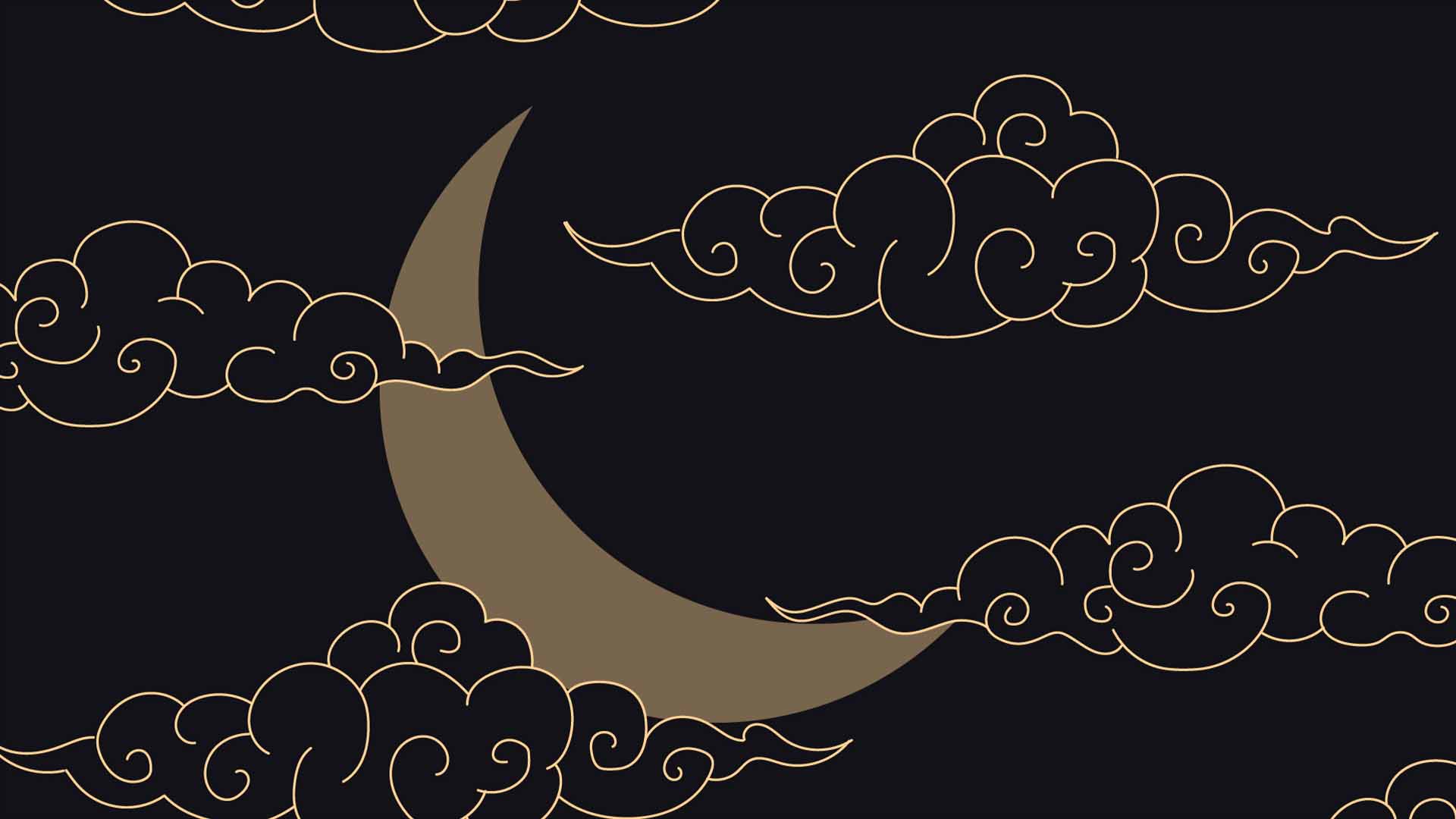 Letters taken from a series of undated communiqué's between the Grand Admiral Celese Farriese and her brother, Francois.

The nights seem to be growing longer again as the winter approaches. I can see the ships from my window, hundreds of them, each more magnificent than the last. I wish you could see them. Watching them sway in the water, they seem so small from up here in the palace. You knew what it was like to stand beneath them, to bask in their enormity. Humbling is the only word that comes to mind.

It has been five years since you passed. This diary helped me then, as I processed my grief. Perhaps I am feeling that grief again now. Perhaps that is why I am writing. In truth, I do not know.  I am afraid, this much I know. My time as Lord Admiral has been tumultuous, that no one can deny. The historians will be kind judges, I hope, though I fear these coming months will prove testing. The waters have carried dark whispers to me, and I am inclined to believe the worst of them. Only time will tell if they come to fruition, and whether we as a nation will withstand them.

I should have predicted that this would happen eventually. A Daggerland Pithkeeper and an Alor Noble have been assassinated. Neither nation will abide by such a slight, and as the militarisation continues to escalate, we will not know peace. It's as if I can see the tension of the world in the waves. They seem rougher, less stable, but not frothing, not yet. As if they are waiting. This does not bode well for the stability of our realm. The Vrovonans are itching for any excuse to begin conflict, and the Alor and Daggerlander forces seem only too keen to answer. I have heard that a number of Selukkite clans grow restful too, and their proximity to Roreg Logh can surely only end in disaster. I only hope that they are brought to heel quickly, or we will all pay the price for our foolishness.

I took dinner with one of my Admirals today - Kheri Draegze. It was a social occasion, but naturally our conversation turned to politics. Our troubles are not limited to beyond our borders it seems. No less than three admirals sought an audience with him today, demanding action. They want me to prepare for a war they see as inevitable, though why they did not appeal to me directly I cannot say. Perhaps they knew I would resist. This war can be prevented, I know it. These tensions are high, yes, but we have not reached a boiling point yet. I will not succumb to fear, and I will not militarize, for if I do, then I only stoke the flames further.

I miss your counsel, brother. But I feel that if you were here, you would tell me to do the thing that I do best - to work with people, not against them. I will make an address, not just to the people of Ithero, but to the people of all nations. I will make a stand, not in anger or hate, but in civility, and diplomacy. The world will know that Ithero seeks to unite, never to divide. There is strength in unity, Francois, and I shall show it.

I have gambled, and I fear I have lost. I had expected my address to have been met with strong controversy, for that is the way of politics. I had expected to defend my stance against attackers to the last, as I have done many times before. But I have faced neither controversy nor attack. Instead I have faced the worst reception of all - silence. Not a soul has dared speak out against me. I do not rule by fear, Francois, these Admirals are not afraid of me. Something is coming. The Admiralty grows more tempestuous by the day, and I do not believe that they will tolerate me as Lady Admiral for much longer. I have no choice but to commence preparations for what seems now to be inevitable.

I have already spoken to Kheri - he has always shown me the greatest kindness. Perhaps in another life we would have made a good match. No matter, the tides will come and go as ever, and my tides are undoubtedly ebbing. In a week’s time, I will flee. He has arranged a ship which will grant me passage to the mainland, and I hope to take refuge with the Selukkites. It pains me to leave my home, to abandon all I have worked for, but my influence as Lady Admiral is waning. The greatest good I can do now will be to appeal directly to each nation. Let them see the face of peace, and know that it is possible. Kheri will take over as Lord Admiral, I have already made the arrangements to ensure his succession. He is a good man, and he will rule well.

You have brought me much solace over these months, dear brother. And whilst Dorrod Muth may shepherd you, I still feel your presence.

There are no words to capture my anguish. The ink runs dry and the quill reaches its nub as I clamor for the sentences to describe my state. I had hoped to write you from Ar-Selukk. Instead I write to you from a cell. I boarded Kher the Admiral Draegze’s vessel last night, under the cloak of darkness. But the ship never dropped sail. We did not even leave the harbor. Instead, a rapping came upon my door, and I was met not by the warm faces of my deliverers, but by the cold expressions of soldiers. Clapped in irons, I was escorted from the ship like some common criminal. I saw Draegze watching me as I was arrested. He was smiling.

I was taken back to the palace, down into its depths where I now await my fate. I was foolish to be so trustful, to place my faith in a man so abjectly devoted to power. I had assumed our arrangement would have been enough to ensure my safe passage, or perhaps I was blinded by our closeness. Clearly he wishes to solidify his new office, and his devotion to Ithero, by painting me as a traitor. An accusation that would have been laughable only a year ago, yet with the seeds of doubt already sown, I am branded turncoat without a moment’s hesitation.

The man I once trusted is now likely to make an example of me. I wonder how he will do it. I hope it will be swift at least - a drawn out death would not become me. I will join you soon brother, perhaps even as soon as the morrow. I will face death as I have faced the sea. With reverence, and respect.