The gameplay team has worked hard on both Heroes and MythicMobs improvements in order to give you a much better experience.

Today we have a pretty big patch for you, the gameplay team has worked hard on both Heroes and MythicMobs improvements in order to give you a much better experience, this is why I decided to merge these two into one patch.

We also did some restructuring in our newly branded Gameplay Team, several team members have been given the role of Project Manager, where each PM is responsible for facilitating the creation pipeline for their own project: @JupiterRome is project manager of Heroes, @Joey402MC of MythicMobs, and @Nimmy of the Quality Assurance. If you want to stay more up to date on our progress and also help out with testing: go to the #roles channel on discord in order to become a Tester and strengthen Nimmy's team.

That's all for now, we hope you'll enjoy the changes we made for you!

This is a huge update with major changes to the combat system, and a rebalancing with changes impacting 16+ heroes classes, including the long awaited updates for Conduit. 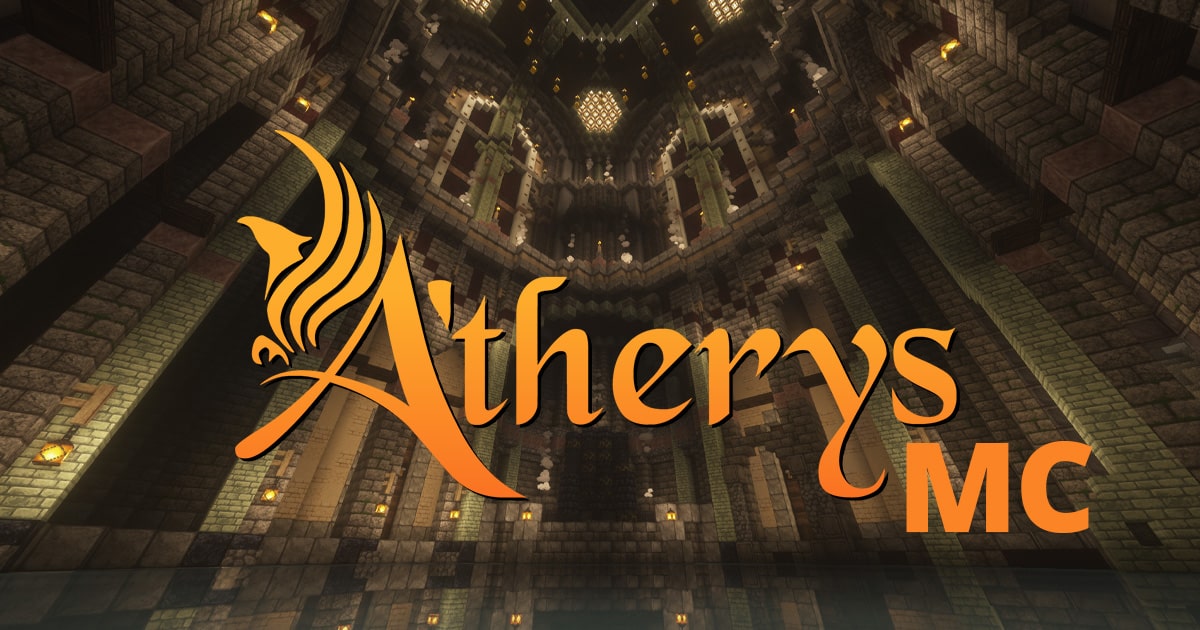